Speed is good but not at all costs

The debate of supersonic flight has been settled: to fly supersonic, or even at high transonic Mach numbers is very costly – and not very environmental. This is best explained by using the chart below.

We consider first the effects of flight Mach number on the drag coefficient. The actual drag force will depend on the dynamic pressure, which is a combination of air speed and density altitude. We consider Mach increases at constant altitude (interesting things happen if we can climb and descend). Now focus on the drag coefficient only. The normal cruise Mach is clearly indicated as being subsonic. A further increase of the Mach number will lead to the point of drag divergence. This is the point at which a further increase in Mach number will result in unacceptable increase in drag. The maximum value for this coefficient is a M > 1. If the target Mach is for example M = 1.6, the aircraft will have to accelerate past a mountain of drag and then settle at a supersonic speed. For this a drag penalty must be paid, indicated as . However, the engines must be sized to provide enough thrust to overcome the mountain of drag around M = 1.

There are various tricks that can be used to overcome this mountain of drag, including a zoom dive with acceleration through the sonic Mach number, but this is not something that a passenger-carrying aircraft would be able to do. 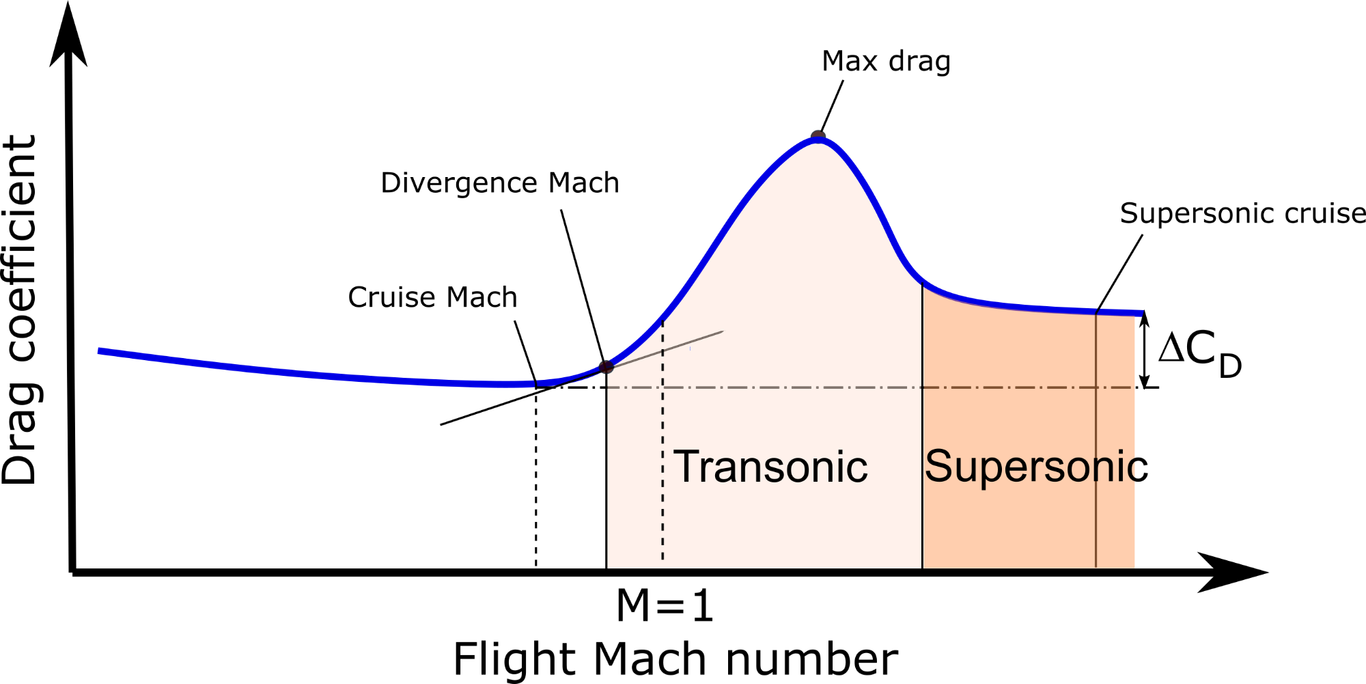 FLIGHT-X will determine the shape of the drag curve up to the divergence Mach number – which will always be subsonic.

Enquiries
We welcome enquiries to discuss your professional needs, projects or training. 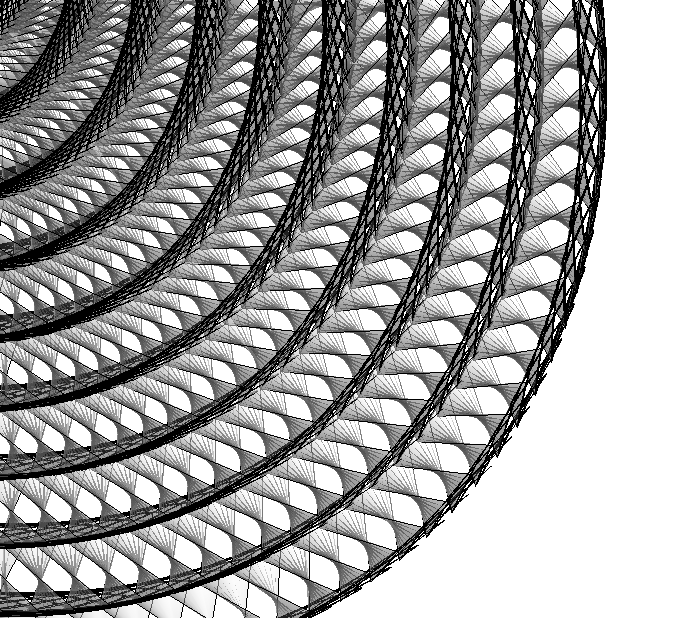